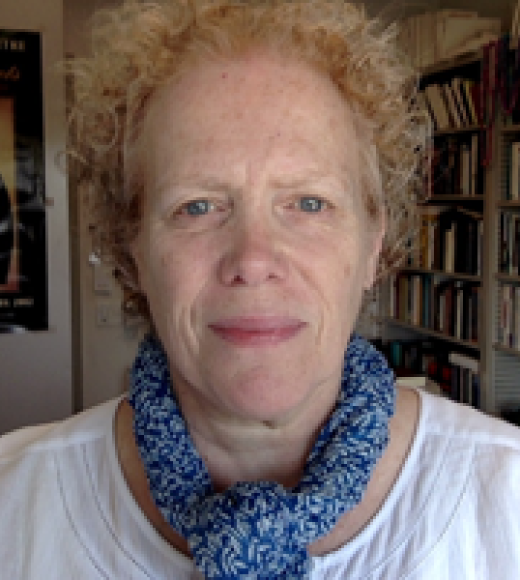 Sally McKee received her doctorate in 1993 at the Centre for Medieval Studies at the University of Toronto. Trained as a medievalist, she now focuses on African- and European-Americans’ engagement with intellectual and cultural movements of the second half of the 19th and early 20th century. Her teaching introduces students to the convergence of cultures in the history of politics, art, religion, and food. She is active in UC Davis’s efforts to enhance the diversity and inclusion of its students and faculty.

My research has ranged across centuries. Originally a medievalist with a specialty in late medieval Venetian colonization, I now concentrate on the cultural history of the late 19th and early 20th centuries, with an emphasis on jazz, modernism, and "primitivism." My book, The Exile's Song: Edmond Dédé and the Unfinished Revolutions of the Atlantic World (Yale, 2017), recovered the lost story of an African American composer from New Orleans, who spent much of his adult life in France. Currently, I am exploring the tensions between jazz traditionalists and progressivists, as expressed in the styles associated with New Orleans, on the traditionalist side, and Chicago and New York, where the avant-garde musicians flourished.

Professor McKee teaches HIS 12, The World History of Food (with Professor André Reséndez) in Winter Quarter and HIS 4A, Western Civilization in the Fall Quarter. 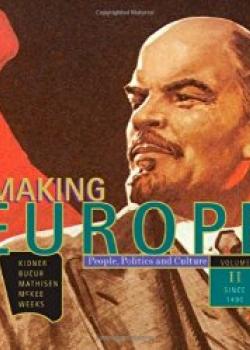 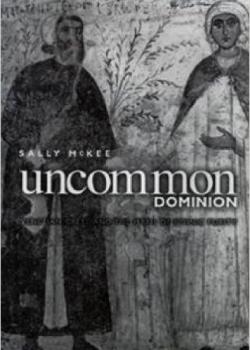 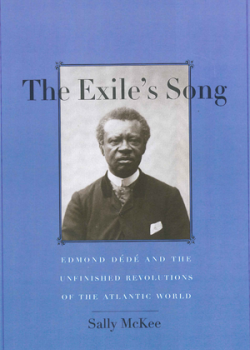 The Exile's Song: Edmond Dede and the Unfinished Revolutions of the Atlantic World
Sally McKee 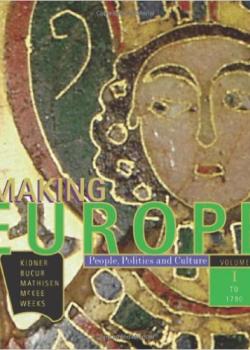