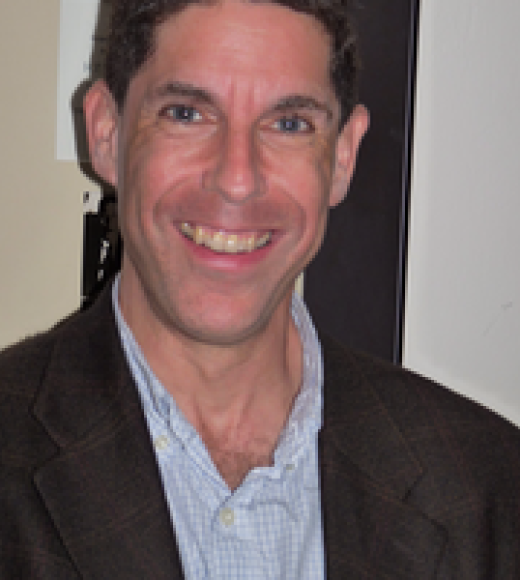 Michael Saler studies the intersections among science, technology, literature, the imagination, secularism, spirituality and aesthetics during the 19th and 20th centuries. Underlying his research and teaching is an exploration of how “wonder” and “belief” have been understood within a secularizing world. His reviews have appeared in the Times Literary Supplement, The Nation, The Wall Street Journal, The Washington Post and other publications.

Regularly scheduled courses include: Three upper-division lecture courses on Modern European Intellectual History, 1780 to the Present (History 147A, B and C); Historiography (History 101); a lower-division survey course on Modern Europe from the 18th Century to the Present (History 4C). For the University Honors Program, courses have included “An Intellectual History of Film Noir” and “Science Fiction and Modernity.” 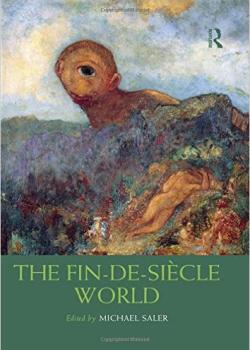 The Re-Enchantment of the Word
Michael Saler As If: Modern Enchantment and the Literary PreHistory of Virtual Reality
Michael Saler 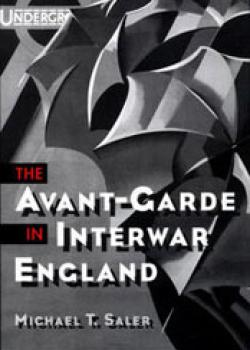 The Avant-Garde in Interwar England: Medieval Modernism and the London Underground
Michael Saler