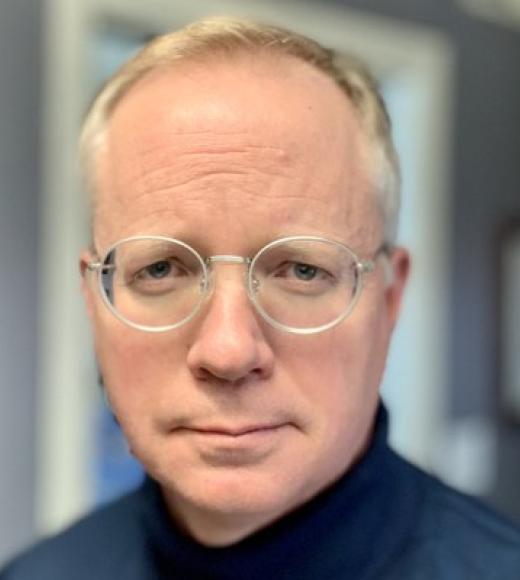 Office Hours
If you're enrolled in one of my classes, office hours for this class and this quarter appear in the syllabus. All others please telephone or email.
Bio

Eric Rauchway's newest book, Why the New Deal Matters, was published by Yale University Press in 2021. He welcomes applications for graduate study in U.S. history during the 1930s and 1940s, with special interest in policies of the Roosevelt administration. He has chaired the UC Davis Senate committees on the library and on academic freedom and responsibility, as well as the systemwide committee on academic freedom.

Professor Rauchway's recent research focuses on the New Deal and the Second World War. He has consulted for the U.S. Department of Justice and a major Hollywood studio, and welcomes inquiries from prospective graduate students interested in studying the United States in the era of the Great Depression and the New Deal. 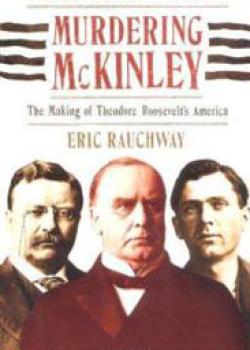 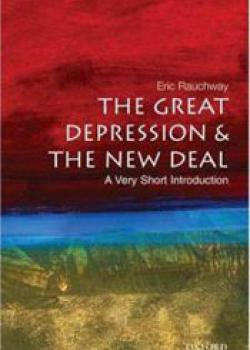 The Great Depression and the New Deal: A Very Short Introduction
Eric Rauchway 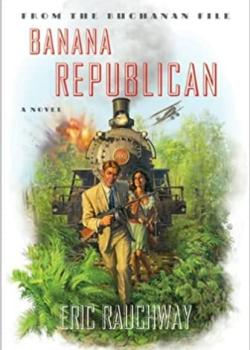 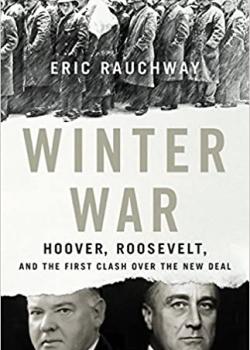 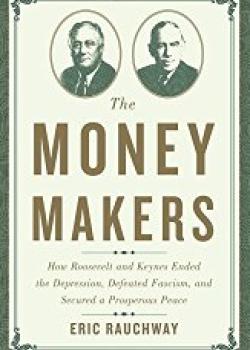 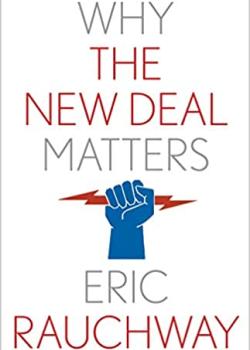 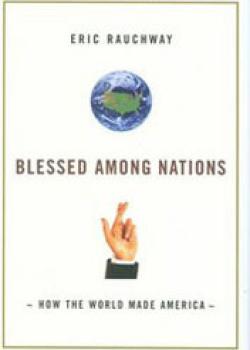 Blessed Among Nations: How the World Made America
Eric Rauchway